How To Hookup With Guys At Parties? 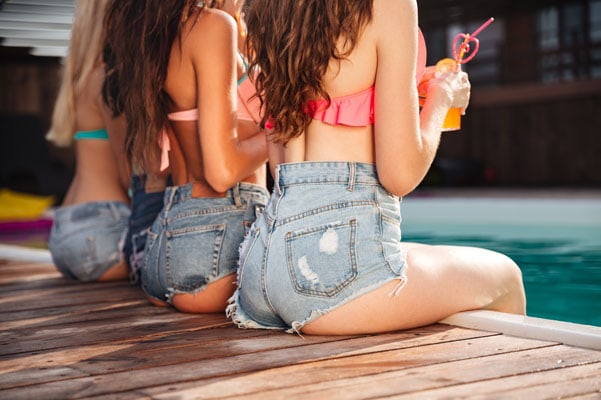 If you are new to the party scene, meeting people and especially attractive guys can be intimidating.

Fortunately, parties are the perfect place to relax and hook up with guys if you do it right.

But maybe you’ve been to a few parties and haven’t seen any results.

Maybe you have seen plenty of cute guys, but don’t know how to approach them.

What do you say? What do you do? Why no one is trying to chat you up? Am I not pretty enough?

Talking to anyone for the first time can be intimidating, and doing it with someone you find attractive is even more challenging.

But if you take it slowly and follow the four steps below, you will soon be able to meet and hook up with attractive guys at any type of party.

4 Steps to Hookup With Guys At Parties 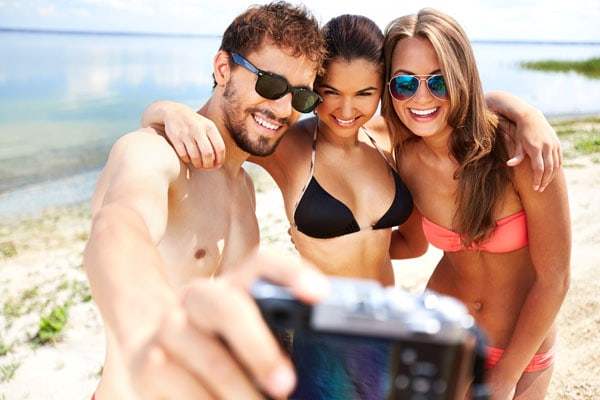 Step 1: Get Yourself in the Mood

Before going to the party, try to make yourself feel powerful and confident.

Put on high heels. Wear a racy dress. Parade your Lord of the Rings replica sword around the kitchen.

It doesn’t matter, as long as it gets you pumped and ready to dominate.

Confidence will be important later on, so soak up as much of it as you can now.

Once that’s done, you’re at the party.

Be careful about how you position yourself there.

No one wants to be alone at a party, but too many girls around you will make you cloistered.

Guys get intimidated by large numbers, and the bigger the girls’ group, the more divided his attention will be.

Go with a friend, but never more than one or two.

Try to go with a friend who can be a wing woman for you.

They’ll move the conversation to you, they’ll talk you up a little, they’ll help you get things going between you and him.

However, even great wing women can have their flaws, but they’re a good support system to have in place.

They put you at ease and can help you get out of trouble.

Read next: 5 Reasons Why Younger Guys are Attracted To You 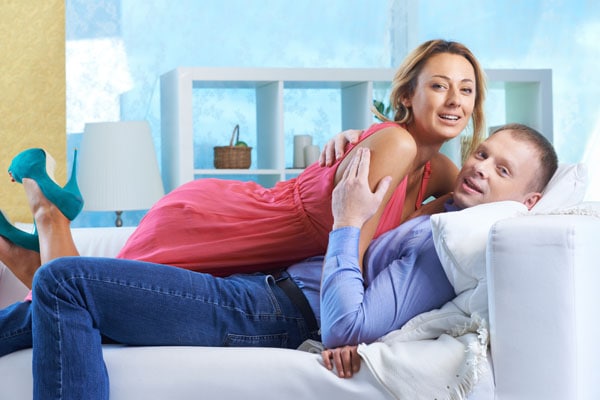 You might be thinking “I’m not funny. I’m not charming. I can’t do this!”

That leads to our next step: Be confident.

The shy insecure wallflower often goes ignored, but how can you blame people when you seem so hard to approach?

It can be tough to come out of your shell, but people will gravitate to you if you show there’s something to gravitate to.

No one can really see you in the corner.

There’s a second upside to confidence: It’s hot as hell.

Confidence takes the pressure off the guy to engage and gets the ball rolling.

By being open and proactive, you will put him at ease, and impress him in the process.

So, be confident, be bold, and if you can’t be that, fake it ‘til you make it.

Your worst outcome is a bit of awkwardness in front of a boy you don’t know and won’t see again.

That’s a small risk to take.

Don’t miss: How to Navigate a Casual Relationship?

Control the conversation. Once you have found the confidence to talk to a guy, keep talking.

Don’t take the passive role in the conversation. Don’t wait for him to pop questions, or crack a joke.

You’ll lose the momentum and you might lose his interest as well when the conversation becomes boring or even worse turns into an awkward silence.

Take charge. Ask what brings him here and who he knows. Get him talking about himself.

He’ll have plenty to say and appreciate the interest.

If he starts asking about you, then you got a conversation going.

Keep it going. Be witty, make a joke, be honest, and be willing to embarrass yourself.

Just be you – well, a more confident version of you, maybe.

Eye contact is important. Meeting new people can all make us into shy, shoe-gazing mumblers, but it sends off mixed signals.

Keep your eyes up and on him. Try to smile a bit, too. Seem friendly, seem approachable.

And don’t be afraid to compliment if you find him attractive.

He’ll be flattered, and at the same, your interest will become clear.

Read next: Why Tinder is Not Working for You 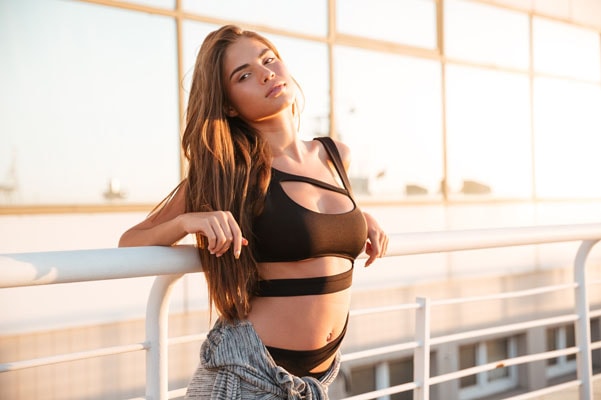 Finally, we come to the rejection step.

If the guy doesn’t seem responsive, or if he isn’t asking much about you or looks uninterested, then it might be time to move on.

Don’t try to force it to happen if the guy doesn’t seem to care.

It can be frustrating, even a bit humiliating, but you can’t coerce him into liking you.

Once a guy decided he’s not into you, convincing him takes more time and effort than finding someone new.

Remember, it’s not because of you.

You can’t click with everyone, and there will always be that guy who thinks he’s too good or just isn’t interested.

But as the cliché goes, there’s plenty of fish in the sea.

Move on, find someone new. You’ll hit more than you miss.

Read next: 10 Ways to Ask a Guy to Be Friends with Benefits (FWB)

Previous article
What to Do If You Are Depressed Because You Can’t Find a Girlfriend?
Next article
How to Make a Good First Impression on a Guy?
Html code here! Replace this with any non empty raw html code and that's it.

30 Examples of How to Flirt With a Guy Over Snapchat

70 Statuses That Will Make Your Ex Jealous