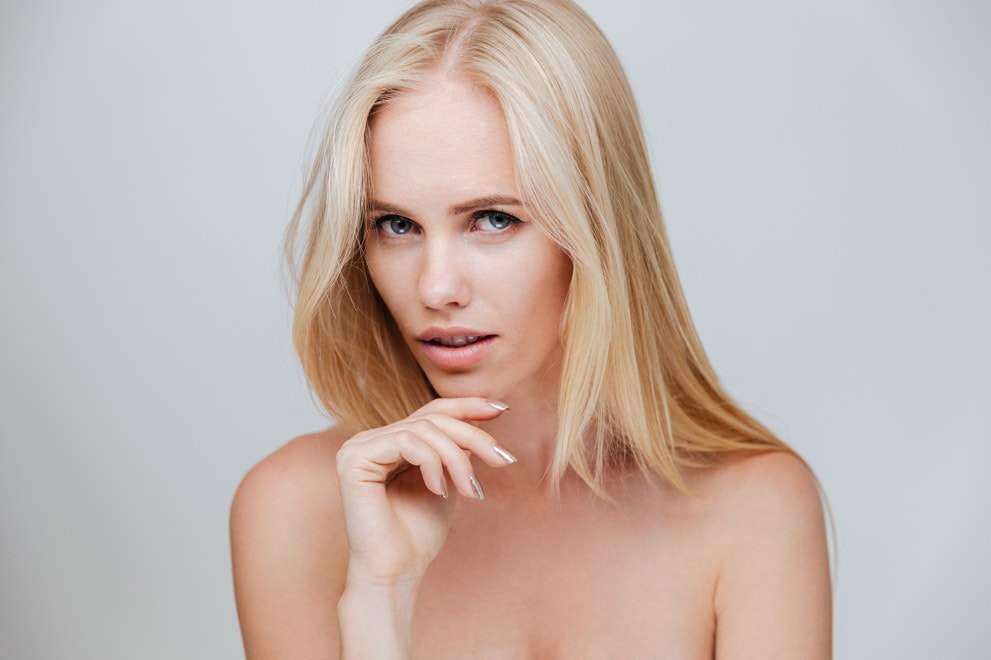 Did you meet a guy or girl online and agreed to go on a first date with them but now you are having second thoughts?

It is natural to feel both anxious and excited when meeting someone for the first time.

But what if instead of feeling excited about your date, you have a gut feeling that you should text them back and cancel it becasue you just don’t feel good about it?

If you have any doubts or suspicions about someone you are about to meet in real life, it’s better to be safe than sorry and cancel the date.

However, the challenge with gut feeling is that it is not always easy to pinpoint what exactly is the problem.

That’s why we put together 10 red flags that will help you to avoid bad dates so that you don’t have to rely solely on your intuition.

1. They Don’t Want to Talk on a Phone

If someone you met online avoids talking to you on a phone and only uses texting to communicate with you, it can be a red flag especially if you tried to call them more than once but they always find excuses not to answer.

This could be because they don’t want you to hear their voice becasue they are not who they claim to be.

It is also possible that they are not single and afraid that they might get caught if you call them.

2. They Don’t Have Any Pictures of Themselves

If the person you are talking to online doesn’t have any pictures of themselves on their dating profile, it could be because they are not who they say they are.

However, as a rule of thumb, it is better to stay away from people that don’t have any pictures of themselves on their dating profile no matter what explanation they give you because it is highly likely that they are hiding something from you.

3. They Don’t Want to Meet in Person

If someone you are talking to online never wants to meet in person, it could be because they are not who they say they are.

Maybe they enjoy talking to you but are using fake photos or they are much older than they claim to be.

It is also possible that they are not single and just use online dating for fun.

No matter what the reason they have for not wanting to meet you in person, you are better off without them.

4. They are Asking for Money

If someone you met online is asking for money, it should be an immediate red flag for you.

They are likely not who they claim to be and probably are using fake photos of attractive people to get a lot of matches and then scam them.

They will have all kinds of explanations on why they need money from them getting injured and needing to pay medical bills to asking money so that they can buy a plane ticket to visit you.

Scammers will also avoid video chatting or even talking to you on the phone and instead will rely solely on text and email to communicate with you.

They will also give you a lot of excuses on why they can’t meet up with you in person as we are already discussed in red flag #3.

5. They are Asking for Your Personal Information

If someone you just met online is asking for your personal information like your address, email, or any banking information, it’s a huge red flag.

As we just discussed above you are likely talking to a scammer whose only goal is to get something from you.

They have zero intentions of meeting you in person and their dating profile including photos is fake.

Don’t Miss: Should I Try Online Dating? 8 Reasons to Give It a Try!

6. Their Dating Profile is Empty

If someone’s dating profile is empty or has very little information it could be a red flag.

This could mean they are hiding something or they are not serious about dating anyone.

Don’t be surprised if they cancel on you at the last minute.

If someone you met online keeps canceling dates or rescheduling, it could be a sign that they are not really interested in meeting you in person or are hiding something.

Married people who use online dating to cheat will often cancel dates at the last minute becasue they can’t leave their spouses without making them suspicious.

8. They Only Want to Meet in Isolated Places or Late at Night

If someone you met online only wants to meet you in isolated areas, it can be a red flag.

This could mean that your match is up to no good or doesn’t want anyone to see them with you because they are not single.

It is important to have all your first dates in public places no matter how well you think you know the person you are meeting.

9. Their Profile Has a Lot of Inconsistencies

If someone’s profile has a lot of inconsistencies, it could mean that they are lying about who they are or what they do.

To be safe try to look them up on other social platforms to make sure that they are actually who they claim to be.

10. They Sound Too Good to Be True

If someone sounds too good to be true, chances are they might be.

Many scammers will make themselves sound like the perfect match to lure in their victims.

They will also often use fake photos to make themselves look more attractive and get more matches.

Read next: 11 Signs of Catfish on Dating Sites

Previous article
11 Guys to Avoid When Dating Online (Plus How to Spot a Good Man)
Next article
9 Signs of Chemistry on a First Date
Html code here! Replace this with any non empty raw html code and that's it.

29 Best Tinder and Bumble Openers That Work All the Time

10 Ways To Build Chemistry Over Text

How To Start A Conversation With A Girl On Snapchat? 15 Examples