25 Signs a Married Man Likes You But is Hiding It 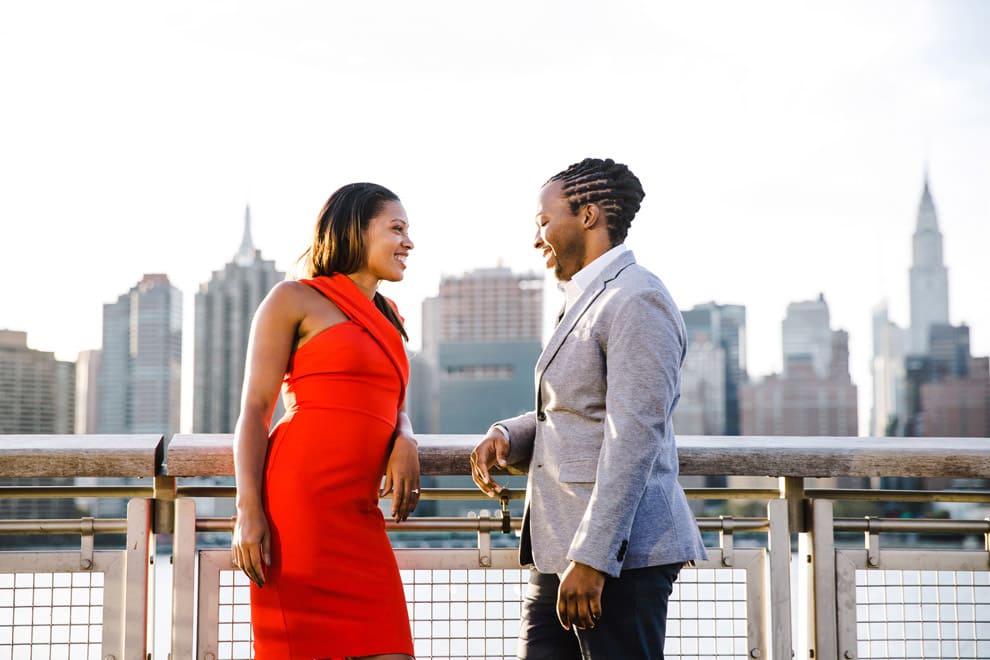 There are many surveys showing that married men often fantasize about being with other women.

If you’re wondering whether a married guy at your work, gym, or school likes you, but is hiding it, there are some signs that might help you to confirm your suspicions.

Some of these signs are obvious, like him constantly texting you after work or inviting you out for coffees and lunches.

Other signs can be more subtle, and you might not even realize that he’s interested in you until you know what to look for.

Signs a Married Man Likes You

1. He Flirts with You

This is a more obvious sign that a married man likes you. Most guys only flirt with women they find attractive.

When a guy stares at you, it can mean a lot of things.

It can mean that he finds you attractive but it can also mean that he is thinking about something else and is just zoning out.

If you notice that a married man stares at you more than once especially when you are not looking it is a pretty obvious sign that he likes you.

3. He is Always Near You

If the married man likes you or enjoys your company he will try to spend more time with you.

You may notice that he often sits next to you at company meetings or social events, tries to work on the same projects, or even joins the same gym just to be around you.

If a married guy touches you a lot even by accident, he is likely attracted to you.

He might touch your shoulder or your hand while talking with you or he might even try to hug you.

5. He is Interested in What You Have to Say

If a married guy always listens to everything you have to say and seems to enjoy the conversation it is another sign that he likes your company.

You may also notice that he asks you a lot of personal questions and always remembers your previous conversation.

6. He Always Smiles at You

A married man who is attracted to you will often smile when talking to you or even looking at you across the room.

7. He Remembers the Things You Tell Him

Most people don’t remember small details unless it is about someone they really like or care for.

If a married guy compliments you on your looks or even personality it is another sign that he is attracted to you.

Don’t miss: 10 Top Signs That a Married Man is Pursuing You

9. He Stares at Your Ring Finger

If you notice that a married guy seems to check if you have a wedding ring, it could be a sign that he is trying to figure out if you are available.

10. He is Willing to Help You with Anything

If a married man is always willing to help you with anything you need, it’s a sign that he possibly has feelings for you.

This can be anything from staying late to help with your homework to giving you a ride to your appointment after work.

11. He is Open About His Marriage Problems

Most men don’t share details about their family problems unless it is with someone they really trust.

Some married guys might complain about their marriage to show you that they are not happy and looking for someone else.

12. He is Protective of You

If the married man gets jealous when you talk to other guys it is a pretty obvious sign that he has feelings for you and doesn’t want other men to have you.

13. He Asks You a Lot of Personal Questions

Most people don’t ask too many personal questions unless they are very interested in a person.

A married guy who is interested in you might ask if you are single, about your previous partners, or even what type of guys you like.

14. He Tells You He’s Not Interested in His Wife

If your married coworker tells you that he is not attracted to his wife, it is likely because he wants you to know that if you are interested his wife is not an obstacle.

15. He Asks Your Opinion on His Marriage Problems

Some men instead of complaining about their wives might ask your opinion on their family issues hoping that it might be a way for them to get closer to you.

16. He Buys You Romantic Gifts

Most married men avoid giving romantic or suggestive to other women unless they find them attractive.

Read next: 5 Things That Make a Man Leave His Wife For Another Woman

17. He is Always in a Good Mood Around You

If you notice that a married guy always seems to be in better spirits when you are together, it is another sign that he likes you and enjoys your company.

18. He Laughs at Your Jokes, Even if They’re Not Funny

If a guy laughs at your lame jokes even when other people don’t find them as amusing, it is a classic sign that he likes you.

19. He Tells You How Much He Misses You

When a married coworker or classmate tells you that he misses you, he probably likes you more than just a friend especially if he only tells this to you and no one else.

20. He Tries to Dress Up When He Sees You

If you notice that a married guy always tries to look his best whenever he is spending time with you, it is likely becasue he wants to impress you.

21. He Always Asks About Your Plans

It is a polite thing to ask people about their plans however if the married guy is asking you all the time or even trying to join you, it is a pretty strong sign that he is attracted to you and wants to find a way to spend more time with you.

22. He Looks Deeply into Your Eyes

23. He Tries to Spend Time With You Alone

If a married guy always tries to find ways to spend more time with you alone, it is a sign that he likes you but doesn’t want anyone to see it.

24. He’s Constantly Texting or Calling You

Most married men don’t text or call other women unless absolutely needed.

That’s why if a guy texts you late at night for no particular reason it is a pretty obvious sign that he is attracted to you.

25. He Always Wants to Hang Out with You

If a married guy always asks you out for lunches, coffees, or just to workout at the gym without inviting anyone else it is another sign that he is attracted to you.

Read next: 10 Real Reasons Why Women are Attracted to Married Men

20 Reasons Why a Guy Acts Interested Then Backs Off

140 Examples of How to DM a Girl on Instagram

27 Examples of How to Not Be a Dry Boring Texter

17 Biggest Turn Offs For Guys: How to Stop Pushing Men Away?